The root of the plant can be eaten raw. The sweet taste is partly caused by inulin, which is largely present in yacon (5.25 grams per 100 grams).
Because inulin is poorly absorbed by the human body, yacon may make a beneficial contribution against obesity and diabetes.

The yacón belongs to the Asteroidea subfamily, which includes, for example, Jerusalem artichoke and sunflower.

The tuber can be fried, stir-fried, and cooked, but can also be processed very well raw in salads, cakes, stews, and desserts; the dried leaves of the plant can also serve as a basis for tea.

There are no reviews yet. 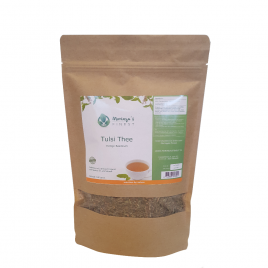 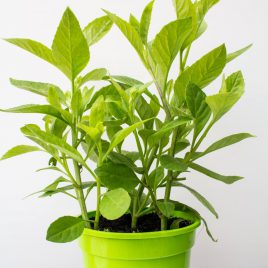 Any cookies that may not be particularly necessary for the website to function and are used specifically to collect user personal data via analytics, ads, other embedded contents are termed as non-necessary cookies. It is mandatory to procure user consent prior to running these cookies on your website.